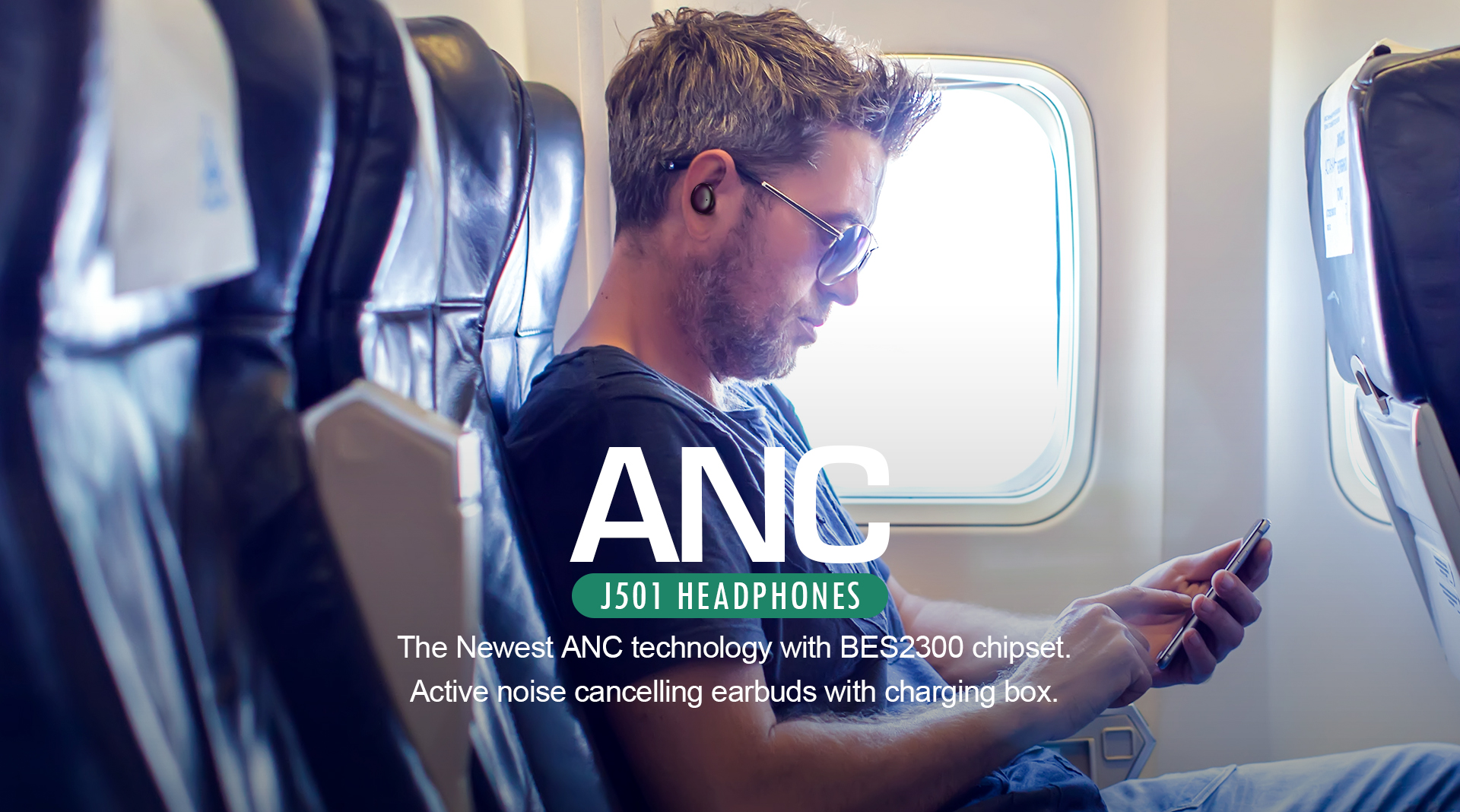 The best memories of a generation

80s,90s,they have been exposed to Nintendo, Cassidy and other game consoles.At that time, the cassette was the storage medium for the game, and the cassette was inserted into the game machine.The "beep" sound at the start is the most exciting moment for the players.The simple picture composed of pixels is the best memory of the players.

When the first generation of smartphone was released, the leading touch screen technology subverted people. Recognizing mobile phones, the physical buttons of various electronic devices are now replaced with touch screens. ...... We don’t recall the feeling of pressing the button before. 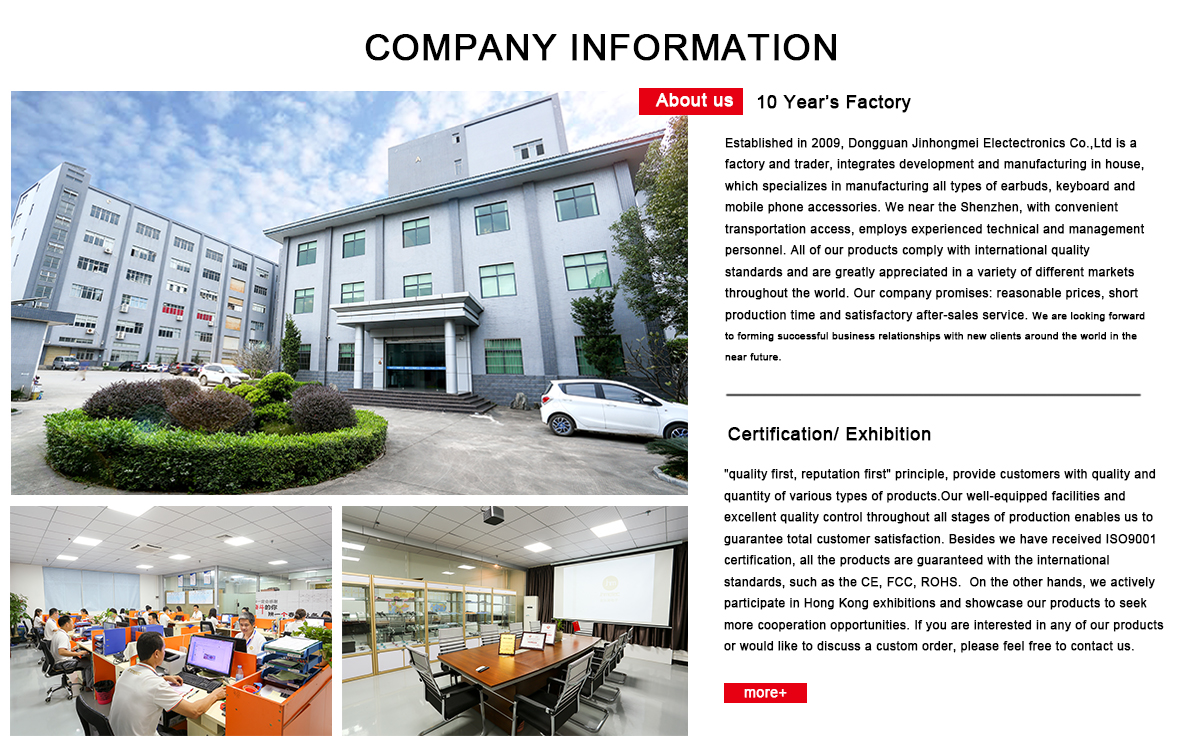 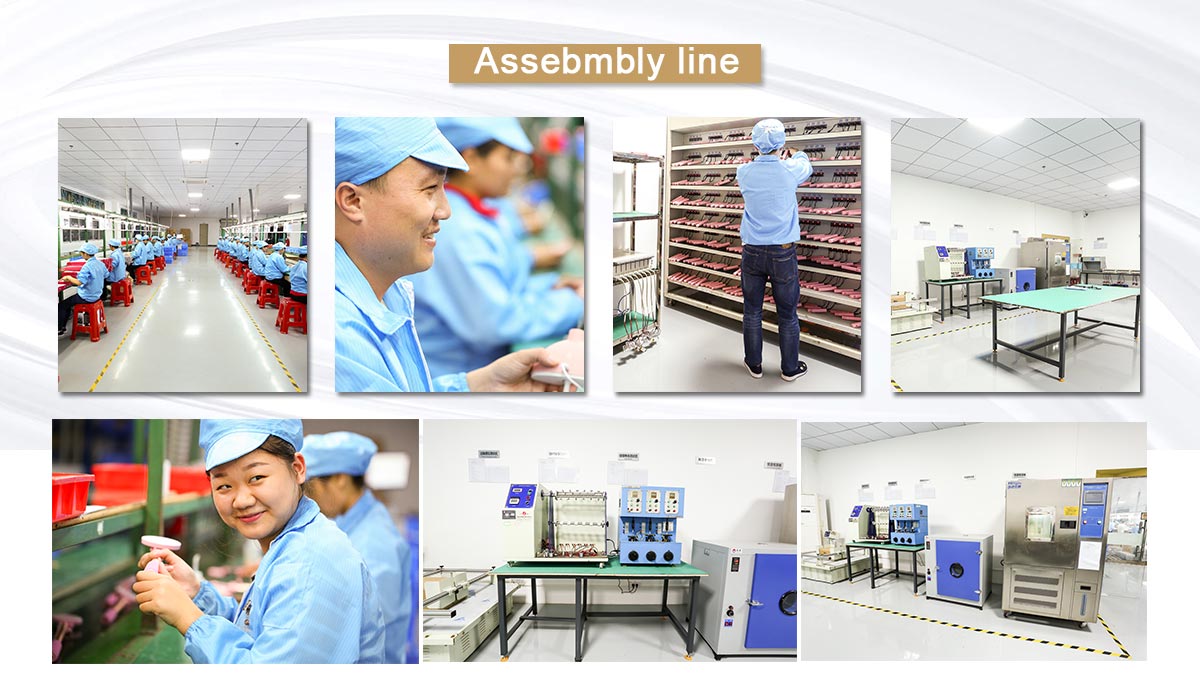 Messeage has been sent sucessfully.

Check your messeages on Messeage Center, the supplier willcontacts you soon.

Why Choose Us
1. Ten years of production experience
2. Has its own R&D design team
3. Fast delivery and competitive prices Dongguan Jinhongmei Electronics Co. Ltd, established in 2009, focuses on the development, production and sale of high-end computer accessories and mobile phone accessories. After years of continuous accumulation and innovation, our main products, are keyboards, shutters, selfie sticks,TWS/ ANC earbuds and fans, have been in the industry's leading position. Our company has set up a good and long-term stable business relationship with well-known entities chain brand and 3C consumer top brand companies, and become the best integrity of the partners business.

Benefit from Our Advantages
Jinhongmei has its own professional R&D team and own production base. Our products are their own independent design and development, and most of them have applied for the appearance of patents, patent structure, invention patents, and our products pass the international certification and domestic certification, which is a high market share in China and abroad. Our product design is very popular in online brand and offline entity brand customer group. Banks, mobile phones, insurance, high-end clothing footwear company choose the JHM products as gifts, and give very high evaluation.